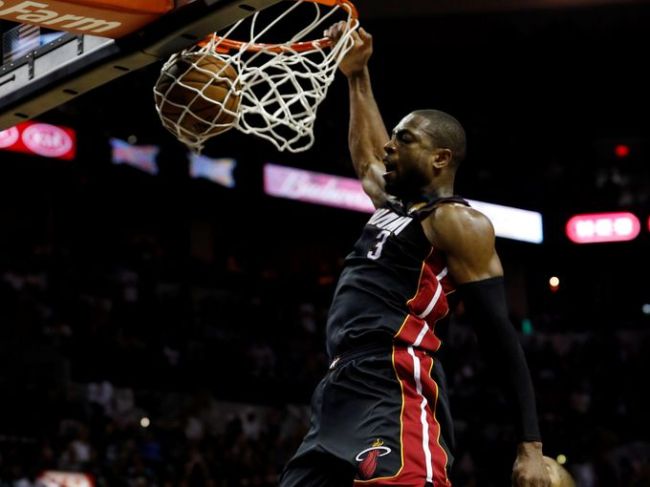 – This game is the 2nd of 3 straight that will be played on San Antonio’s home turf – they usually perform much better at home, but Miami ripped the rug from under their legs last night

– After a playoff series that hasn’t been all that glowing for Miami’s big 3 (Lebron James, Dwayne Wade, Chris Bosh), last night they seemed to reunite and dominate to take down the Spurs

– Tony Parker did wind up playing even with the hamstring injury, but apparently it wasn’t enough to counter Miami’s big 3 attack

– Wade, Bosh and James scored a combined 85 out of the 109 points that the Heat scored in total – VERY IMPRESSIVE

– The Heat have not lost consecutive games since Jan 10th of this year, so it’s not surprising that they won game 4